A closer look at sockets and TCP/IP

Socket programming is easy. Languages like Python provides robust libraries to create and manage sockets and socket communications. However, do you know the packet-level details of the socket library functions/commands that you execute? If you are curious about it, you came to the right place.

The best way to learn is to experiment. So in this article, we will set up a sender, listener and Wireshark to experiment and learn.

Here is our experiment setup:

Under this simple setup, we will execute commands of our interest and analyse the network traffic. Let's not waste time going through TCP/IP and directly dive into the details. (If you need to brush up your memory on TCP/IP, there are tons of resources available online)

To start the experiment, let's start Wireshark and use a filter: to filter out traffic between our sender and receiver. Now, let's try executing the sender script . You can see that the script fails at with an error: . To understand this error, let's see what function does. It chooses and binds to an available port in the system and sends out a packet to the receiver as a request to start the communication. But we did not start the receiver yet. Hence the target system (the system where you expect the receiver to be running) rejects the communication-request and sends an packet back. Thus, 's request to connect was rejected(refused) by the target. You can see both the packets of this step in Wireshark:

Now let's start the receiver script. Three important commands we encounter here are , and . Let's understand each of these functions:

Let's understand this better. For this, we will execute the script in debug mode so that we can see what is happening for each of these commands.

First, let's put the breakpoint right after and execute the receiver script . Once the script pauses at the breakpoint, execute the sender. Notice that you are still getting the error: . This is because only makes the association with the given port. The port is not "open" yet. Thus, if you look at Wireshark you will find and packets belonging to our , similar to .

One thing to note here is that, though the receiver isn't utilising the port now, as far as the operating system is concerned, the port is in use. No other process can bind to this port until our receiver frees it. To see this, simply execute the receiver script from a different terminal to get .

Now, let's continue executing our receiver with a breakpoint right after . Once the receiver pause after , execute the sender. You can now see the exchange of 3 packets (, and ) corresponding to the 3-way handshake. This means that the sender made a successful connection with the receiver.

But how?
The script was in suspended mode! So, who did the 3-way handshake?

By now, you must have guessed about . Yes, the function waits and accepts data sent by the client.

I hope the article sets you up to get started with further experiments and deep dive into the topic. There are so many things you should try out with this simple experimental setup to learn more. 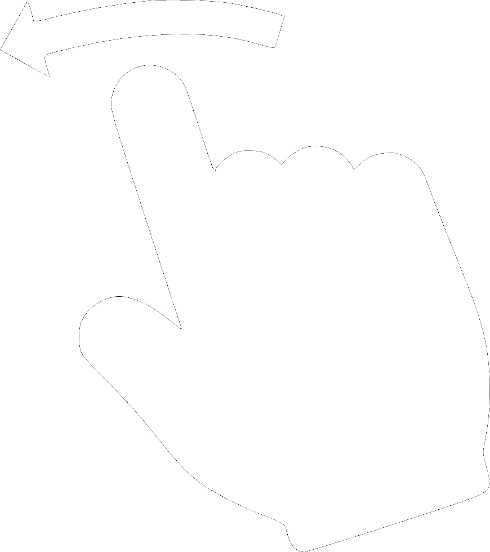